Our team
Our team: 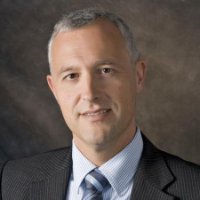 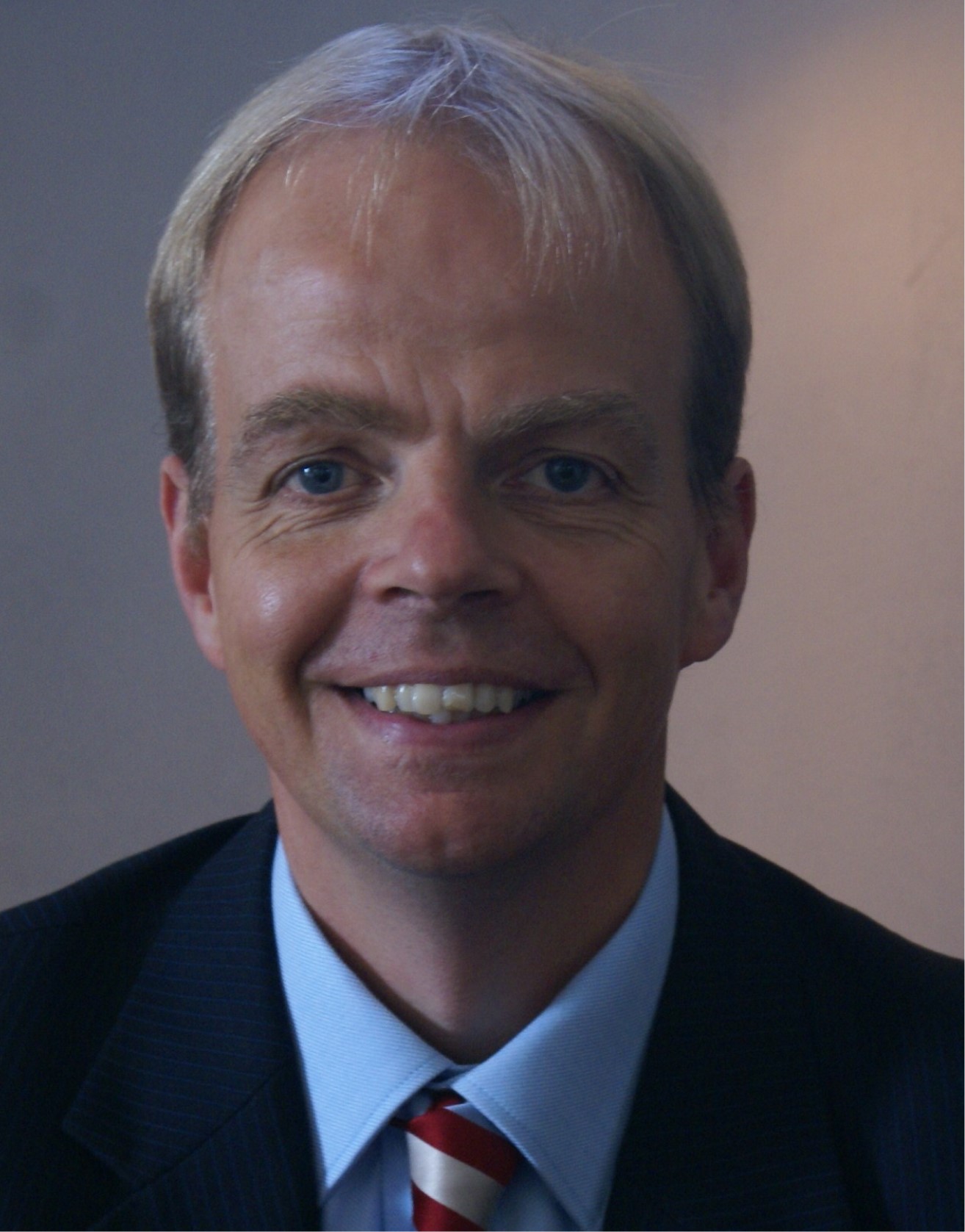 Our associates:Francois.Vleugels | Francois.Vleugels@ibtmgroup.com
François Vleugels started his career with ICI Europe in 1975. After 6 years in R&D, technical service and sales he joined Eastman Chemical where he moved through various commercial, technical and management roles during which he gained extensive experience in the chemical industry in all regions of the world, including living in the USA for different assignments.
François became Eastman’s president for the EMEA region and subsequently was VP/GM responsible for the coatings, adhesives and inks business of Eastman globally. During his time with Eastman Chemical, he significantly improved the performance of the European Region and managed the integration of the multiple acquisitions Eastman made in the coatings-, adhesives- and ink resins businesses.
The sale of part of this business by Eastman Chemical motivated François to seek a different challenge, which he found with Resolution Performance Products, a former Shell Chemicals business. Here his management skills and experience helped to improve the performance of the European and global organizations and move the company into a more mature state. This included functional and performance improvements in e.g. supply chain and sourcing activities, as well as integration with other companies that later formed Hexion Specialty Chemicals.
François moved on in 2006 to become CEO and Chairman of the Board of Unipetrol, the Czech oil company. He restructured the company and significantly improved its performance, divested non-core businesses and drastically improved the market share and financial performance of the fuel retail business. He subsequently changed his career towards crisis management and was appointed CEO & Chairman of the Board at Spolchemie and drastically improved financial performance of the company. François was elected in the list of top 40 most influential leaders in the global chemical industry by ICIS in 2007 (#34), 2008 (#30) and 2010 (#38).
François holds a degree in analytical chemistry from the Catholic University of Leuven, Belgium.

Ed Hoozemans  | Ed.Hoozemans@ibtmgroup.com
Ed Hoozemansjoined Shell Chemicals in 1989 as plant manager for BisPhenol-A (BPA) and spent 5 years in operations incl uding 3 years in the versatile area of epoxy resins. Significant investment and management systems projects during this period forced him to quickly gain project management skills and an associated structural approach to any kind of project. Switching to product management provided a bridge into various commercial, marketing and market development roles spanning the next 5 years of his career. These helped him gain extensive functional depth in sales, supply chain, sourcing and finance as well as international experience, including living and working in Germany and the USA.
Ed moved with the sale of Shell’s epoxy resins business to private equity at Apollo Management and became vice-president of their specialty “Versatics” business. Here he built up the business unit by gradually incorporating all functional teams while defining the strategic path, gaining approval for associated investments and successfully executing the strategic plan. After successfully leading this business on the growth path he became Hexion’s leader of the global base epoxy resins business, where he defined and partly completed the transformation of this business unit into an efficient and truly global business.
Subsequently Ed joined another Apollo affiliate, the former GE Bayer Silicones joint venture, where he initially led the largest European business line on a path of profitable growth and then successfully planned and executed different business transformation projects in the M&A and business process areas.
Ed holds an MSc in chemical engineering from Delft University of Technology in the Netherlands and a post-graduate degree in business administration.

Henk de Jong | Henk.de.Jong@ibtmgroup.com
Henk de Jong started with Coopers & Lybrand’s Legal Services in 1992 as Legal counsel and was one of the firm's first legal counsels in the Netherlands. After setting up the legal services department first in Utrecht and later in the Rotterdam office, he decided to move the business environment and become company secretary at AND International Publishers NV (stock listed company at Amsterdam stock exchange). As part of the management team he assumed the additional position of HR manager and on request of the supervisory board served as interim CEO during a chapter 11 period and ultimate insolvency that resulted from the burst of the internet bubble end of 1999. Together with the administrator a successful restart of the company, which is today still listed at the Amsterdam Stock Exchange, was achieved. After this turbulent period he became legal counsel and management team member of a Swedish broadband company (Bredband). Here he managed the closure of the Dutch daughter company that was short of required funding due to the problems in the telecom market in 2000 and 2001. After a short break Henk moved to the former Shell Epoxy business Resolution Performance Products, later Hexion Specialty Chemicals, as legal counsel EMEA covering a broad range of legal activities. Over the years he became company director of the Dutch company and as such responsible for all social relations, including pension and collective labor agreements. When the Apollo Management group acquired related businesses throughout the world, Henk was more involved with integration of the European parts of these acquisitions especially in setting up central business models and shared services. In 2007 Henk decided to move to consulting firm Voorne Partners where he could leverage his experiences in leading integration/reorganization projects at other industrial companies such as Akzo Nobel, Unilever, PPG/Sigma Kalon and Vopak. Latest Henk lead UniCarriers Netherlands as interim CEO through a merger between Crepa and UniCarriers and to create 1 new strong UniCarriers Netherlands organsiation. Henk holds a law degree from the University of Utrecht, The Netherlands.

Our associates
Our Team includes highly experienced Associates with very diverse skills, backgrounds and functional capabilities. You can find a summary on each of them and their qualifications below.

Michal Svatek | michal.Svatek@ibtmgroup.com
Michal started his career with RSM Chemacryl Sokolov, later Hexion Specialty Chemicals, i n 2004 as development engineer for the acrylic monomers production. In 2006 Michal joined the Six Sigma organization and as Black Belt he was responsible Six Sigma deployment for European Monomers and Dispersions business unit covering manufacturing sites across Europe.
Between 2006 and 2009 Michal mentored and executed over 40 improvement projects across 6 plants in Europe (Czech Rep., France, Germany, Italy, Spain) with annualized value of 4M EUR. He delivered Six Sigma training for European associates and developed best practice sharing across the company globally. Later as a business team member he was responsible for growth opportunities development. In 2009 Michal led the project for restructuring of Spolchemie, a Czech producer of epoxy resins, to save the company from a bankruptcy. After the analysis Michal joined Spolchemie to establish an effective supply chain organization. The total project impact was over 18M EUR EBITDA improvements of which 6.7M EUR was related to improved operations planning. Michal holds master degrees in Chemical Engineering from Institute of Chemical Technology in Prague and in business administration from Economic University in Prague.